Preparing for the age of cognitive GRC 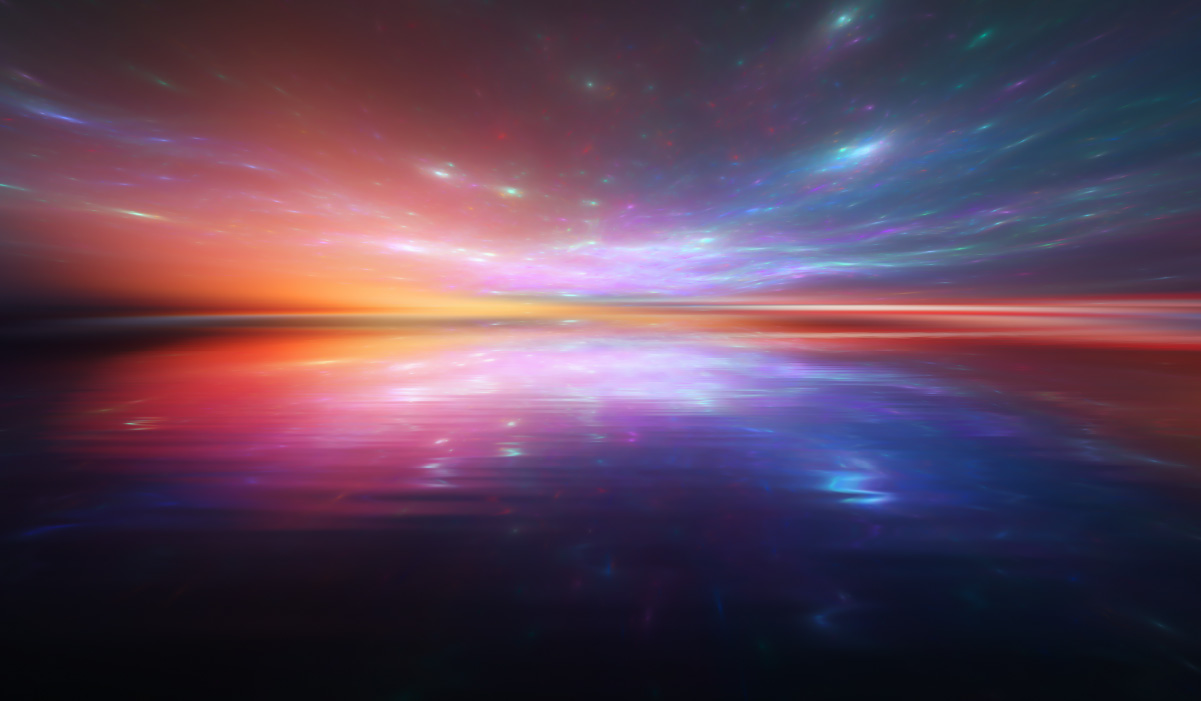 The world has witnessed accelerated digital transformation over the last few years. Yet, surprisingly, GRC technology adoption has been slow. Even as we talk about AI and ML technologies disrupting the GRC space, many organisations still depend on static tools such as spreadsheets, word documents, and printed forms. Many still perceive these tools, along with an army of GRC consultants, as an acceptable solution.

However, when cognitive GRC is revolutionising GRC implementation across different industries, it’s high time organisations leverage the value of new-age solutions and start preparing themselves for the switch.

Why do we need the switch now?

The GRC umbrella covers a wide range of activities extending to processes, people, systems, hardware, software, and information. And there’s no doubt that GRC implementation is highly complex, and it isn’t getting any easier with time.

GRC implementation traditionally used printed forms, spreadsheets, and word documents. These static tools got a slight upgrade when organisations started using shared drives for collaboration and then again with the adoption of GRC software. Yet, the implementation has remained a complex challenge. Rapidly changing regulatory landscape and heightened security concerns are pushing organisations to take GRC seriously.

The first course of action might seem like beefing up your workforce to manage the increasing needs and complexities of GRC implementation. The tight labour markets make it difficult to get on board experts to manage GRC programs. Also, amidst the growing needs of GRC, human abilities simply fall short. Outdated GRC software also is no real help either.

The volume of business data that needs to be dealt with as part of GRC has increased to massive proportions, which calls for a switch to new-age techniques. With its ability to handle large amounts of information, provide predictive analysis, and bring about reliable automation, cognitive AI gives us the means to GRC solutions that are future-ready and scalable. It’s time we ditch the old ways and take advantage of what cognitive AI and assisted technologies offer.

How to switch to cognitive GRC?

Cognitive GRC platforms combine technology and ease of use and provide centralised solutions for businesses to manage GRC effectively, efficiently, and at scale. Given below are some ways to prepare for a switch from traditional approaches to comprehensive cognitive GRC solutions.

A change in the mindset

One of the hurdles in adopting GRC technologies is that many people still believe the old ways can work. There’s also a misconception that AI replacing human perspectives can be a severe limitation. However, the fact is that AI technologies are faster and more accurate than humans. With cognitive AI that brings human-like understanding to decision-making, cognitive GRC is the most comprehensive solution available today. There needs to be a shift in the mindset to adopt new technologies.

Every organisation has different GRC requirements, and GRC solutions must be implemented to suit your unique objectives. The first step is to take stock of the current GRC maturity and determine the areas for improvement. Establish short-term and long-term objectives for the GRC program and determine how you will use cognitive GRC solutions to achieve these objectives.

Integration with other applications

All organisations are in various stages of digital transformation and use different applications for their operations. When you procure a cognitive GRC solution, you will need to manage its integrations with other applications relevant to GRC.

Getting your team on board

GRC implementation, even with the help of the most advanced technology, will need the support of the people who are involved in the program. You will need to assign roles and responsibilities and define steps for the team members to implement GRC using the software. There needs to be clear communication to ensure everyone is aware of the GRC objectives and how these objectives will be achieved using GRC software. The team members must also be trained and upskilled to use the new technology.

For implementing GRC at scale, the foundation should be solid and consistent across the organisation. Having a standardised framework for policy inventory, vendor inventory, risk management, etc., helps to start GRC implementation on the right note. Align GRC goals with business goals for a holistic and sustainable approach to GRC.

6clicks brings the power of automation and AI to a unified platform to manage all GRC activities in one place. Hailey, the AI engine, is fast and reliable when it comes to multiple compliance mapping. As soon as you complete one risk assessment, Hailey tells you where you stand with regard to other compliance standards. Where it can take years for a human to go through the complex regulatory and legal compliance requirements, Hailey can scan thousands of pages worth of information and give you actionable insights in minutes.

Want to see how 6clicks takes the complexity out of GRC with AI and automation? Take a free tour of our platform and experience the magic.